SAEON science enagagement officers, scientists and technicians are closely involved with learners and educators in selected schools, and are committed to assisting and mentoring these learners from grade 9 to 11.

Science camps are a flagship activity of the SAEON environmental science education programme (ESEP). These camps provide learners with a hands-on experience in applying the scientific method to environmental observations and presenting the results. Learners are hosted for a week of fun, hands-on science, where they conduct their own mini-research projects and learn all about data gathering, data analysis and presentation.

The SAEON Kids competition was created to encourage learners to develop science projects, where learners are encouraged to be curious and come up with innovative projects tackling environmental issues. 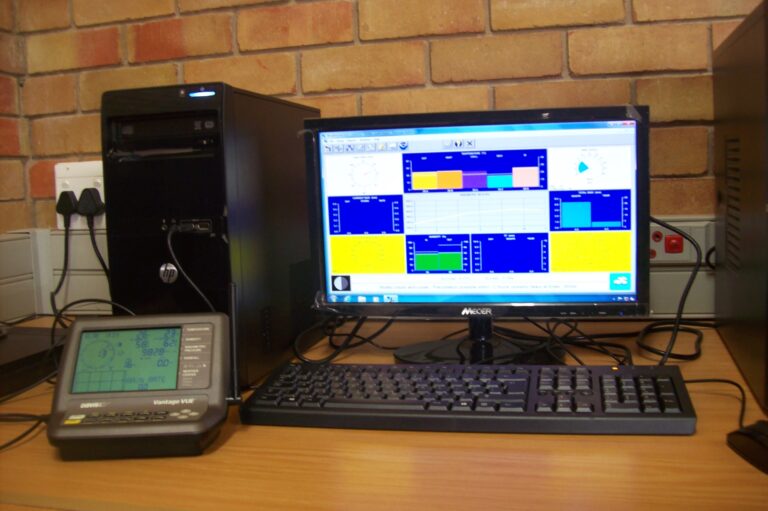 SAEON has established eight school-based monitoring projects at schools on the following topics:

These programmes provide an opportunity for educators to use real-time data that is relevant in their classrooms. The learners are exposed to scientific skills of collecting and analysing data. Learners are able to access this data to design science expo projects for competitions. 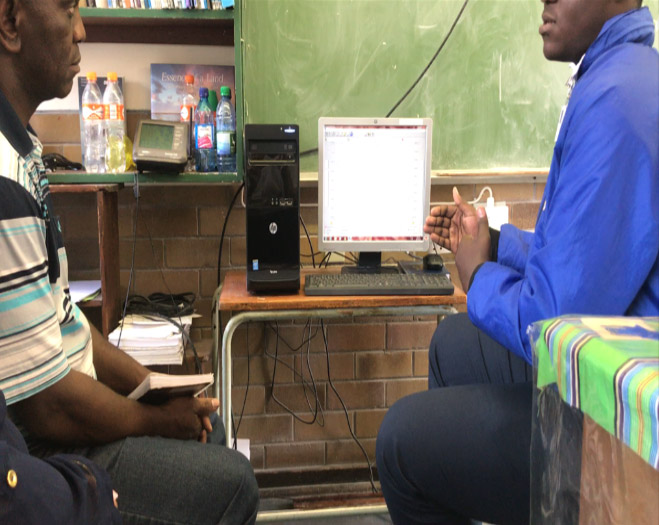 SAEON has installed weather stations across the country at their selected schools which are on the SAEON environmental science education programme (ESEP).

These weather stations are used by the educators and the learners at the schools.

Weather stations are equipped with instruments and equipment for measuring atmospheric conditions to provide information for weather forecasts and to study the weather and climate. The measurements taken include temperature, barometric pressure, humidity, wind speed, wind direction, and precipitation amounts.

The educators and the learners use the data derived from these weather stations (pictured) that are placed at several schools, and get exposure to data analysis and interpretation. The data is used as part of the regular teaching curriculum and gives a fantastic opportunity to link science to the personal level. 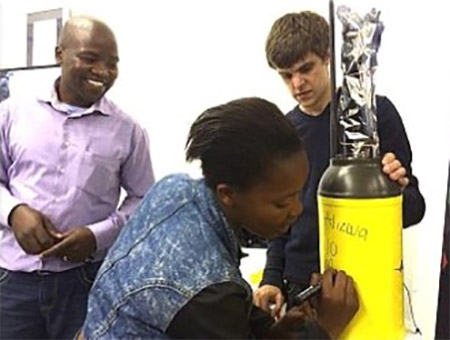 There are Argo Floats drifting in the ocean across the world, including the oceans surrounding South Africa.

An Argo Float typically floats to the surface, from a depth of 2km, every 10 days measuring the temperature and salinity profile of the water as it slowly rises. At the surface, the float will send the data collected to a satellite, within a day this data is available online for anyone to use. The Argo float then sinks again and drifts for nine days before starting the process again.

Each float is designed to make 150 such cycles, collecting valuable data on the ocean profile.

SAEON’s Egagasini Node makes use of this freely available data as a tool to not only teach learners about the ocean and the effects of climate change but to teach them computer (using excel) and data analysis skills.