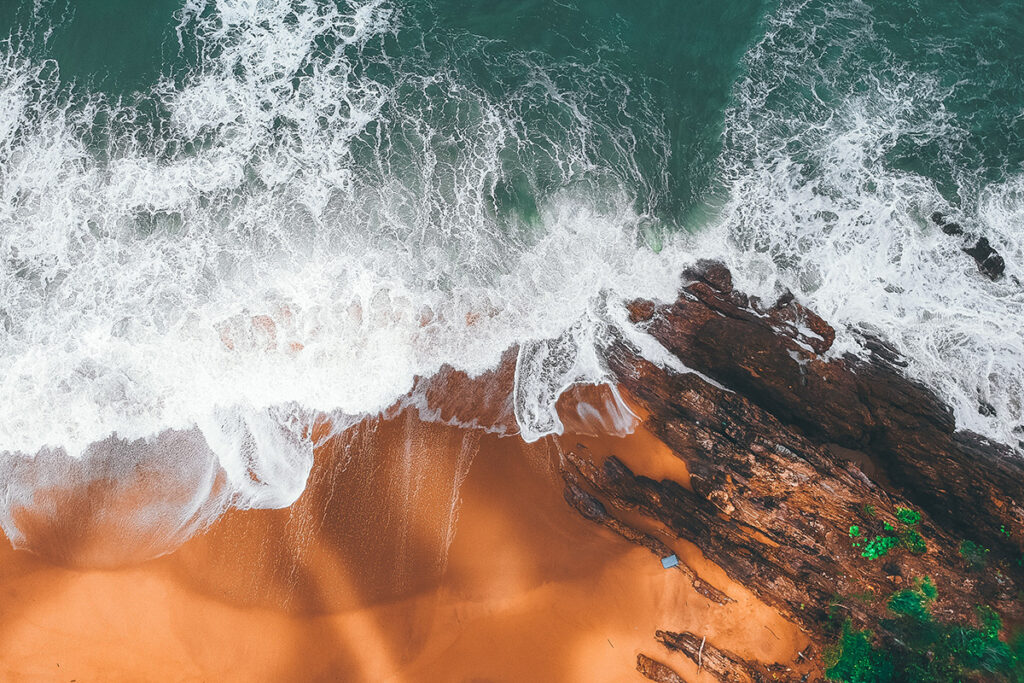 Mthuthuzeli Gulekana and Zoleka Filander from DEFF discussed the current and future prospects for ocean sustainability and human connections with our ocean. We also took a journey to the rocky shore, to collect some data and investigate the animals found there.

At SAEON we have created an iNaturalist competition for you to participate in as part of your science camp. While during these strange COVID-19 times we cannot have a normal science camp, we want you to use iNaturalist to collect data that we can use during our virtual science camps.

SAEON Kid off to California for science expo 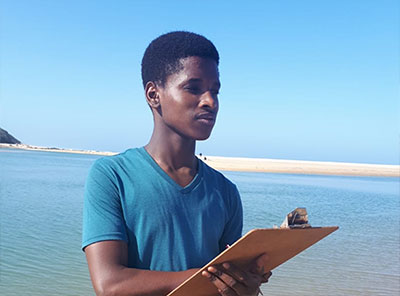 Lindelihle Manyathi of Ntsika Secondary (a SAEON supported learner) has been chosen to represent South Africa at a science fair in California in May 2020. He was assisted by Phakama Nodo (SAIAB) and SAEON staff in collecting data for his science expo project looking at fish. 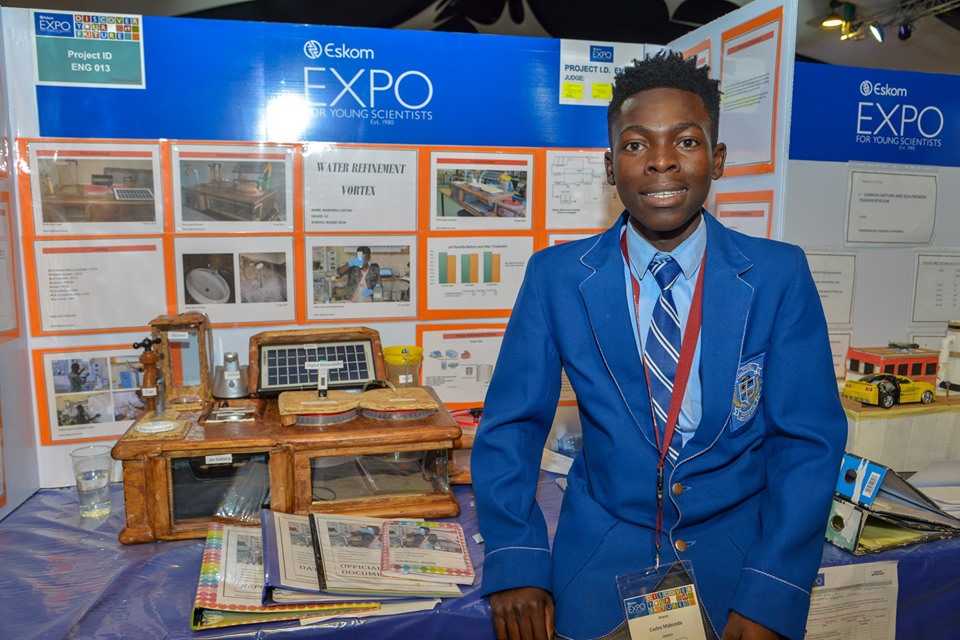 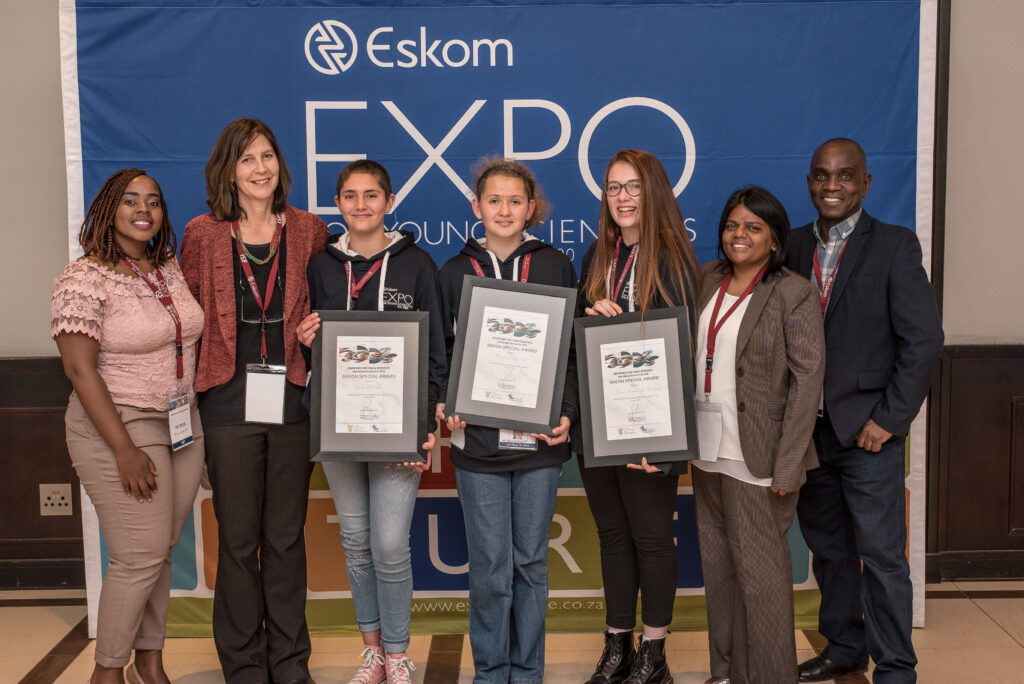 In October 2018, the 38th International Science Fair (ISF) was held at the Birchwood Hotel and Conference Centre in Gauteng as part of the Eskom Expo for Young Scientists.

Saving our oceans from plastic pollution 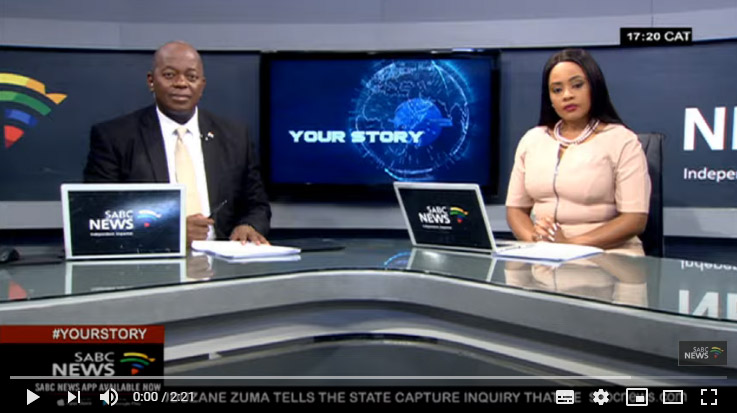 Aimed at raising awareness around the importance of the world’s oceans. Scientists and exhibitors at Nelson Mandela University in Port Elizabeth, are hosting several schools to educate pupils about pollution. 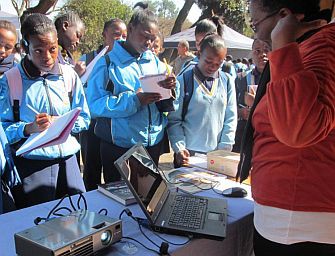 The NZG event was attended by 856 learners in grades 9-12 from nine different schools across the country, all enrolled in science subjects.

Meet this year’s winners of the SAEON Special Awards … and they’re all girls! 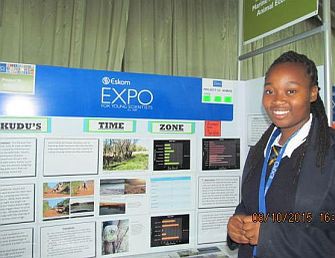 The 2015 Eskom Expo awards ceremony, held at the Birchwood Hotel and Conference Centre in Gauteng in October, provided a prominent platform for the SAEON Special Awards for Best Project in Environmental Monitoring.